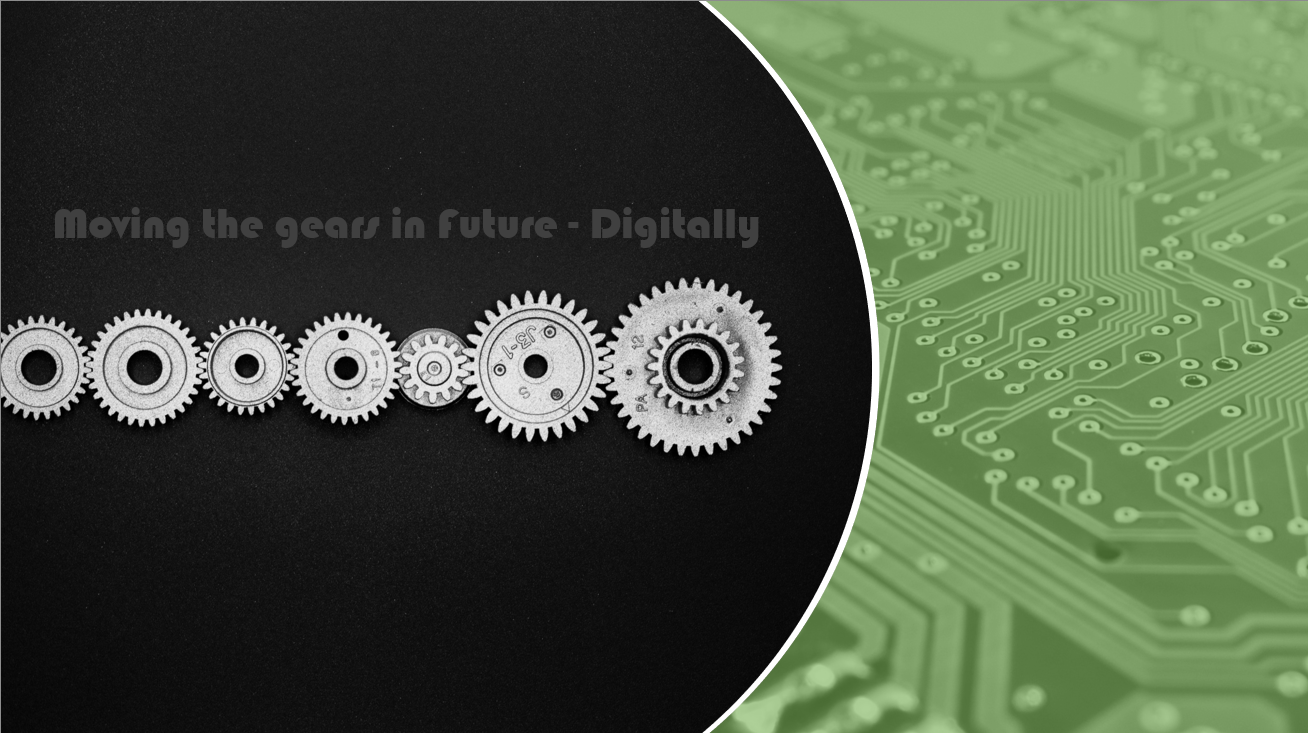 
Recent global economic crises have severely impacted sub-Saharan Africa's economy. On the other hand, the aftermath of the global financial crisis has revealed that the effect on a continental scale was less than anticipated. A complicated set of factors may be responsible, but it's clear the global economy has altered significantly in the last few years.

These days, most developing nations have diversified their economies and rely not only on urban markets for trade and jobs. Real GDP in Africa is projected to grow by 3.4 percent in 2021, after contracting by 2.1 percent in 2020.  At the same time, the usage of new information and communication technologies has grown dramatically throughout the area (ICTs).

For mobile technology, which has expanded rapidly across the area, this is particularly true. Over 40 per cent of the population in sub-Saharan Africa has access to a mobile device. This figure exceeds that of Internet users in that region (five per cent of the total population).

End-of-millennium governments started adding plans and policies targeted at increasing the usage of new technology inside their departments. Thus, e-government and e-governance emerged as essential and specialized ICTs for development sectors (ICTD). E-government is a government that uses ICT to change its internal and external connections.

However, most efforts aim to streamline administrative processes rather than increase non-governmental involvement. So, e-governance was born to encourage ICTs for democratic government and more appropriate use of power. E-governance uses ICTs to enhance the supply of information and services and promote public involvement in decision-making processes.

'From e-government to linked governance' was the subtitle of the 2008 UN e-government survey. It is evident in an integrated strategy to increase the value of services offered to people and companies. Relationships between and across government agencies are re-evaluated based on the value of services provided to users. In this context, e-participation fosters better openness in government management by providing people with various avenues for decision-making involvement.

E-participation is conceptually linked to e-governance. "Utilizing modern technology to increase political engagement by allowing people to better connect with one other and their elected leaders”. Citizens may utilize ICT to obtain public information, engage in public decision-making, and monitor government communities. In this context, e-participation fosters better openness in government management by providing people with various avenues for decision-making involvement.

Increased cost efficiency, better service delivery, and improved performance are the most common reasons for an ICT use policy. Using ICTs, e-participation may be more efficient by providing information and services faster, cheaper, and larger audiences. Various e-participation experiences in West Africa may be used as models or modified to local settings.