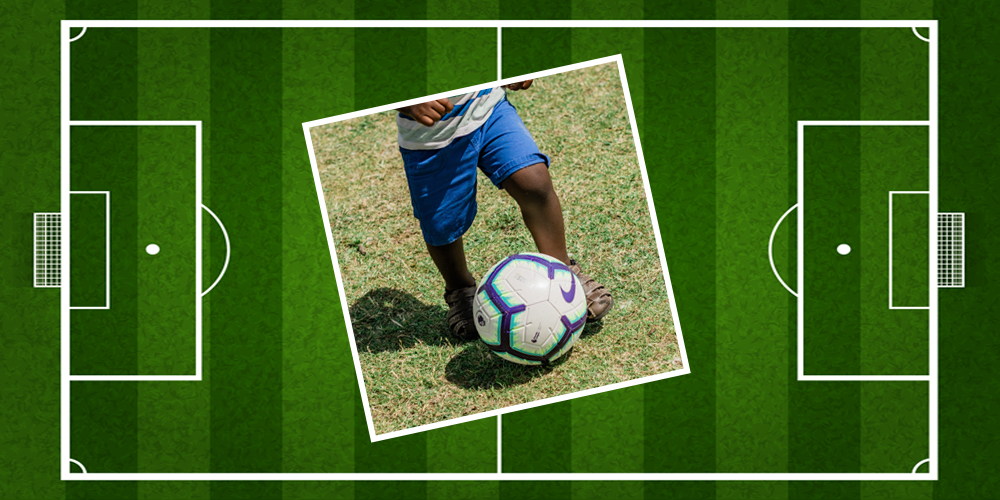 Most popular sports of Africa


Africa is the home to vibrant sporting talent. Some of the most prominent athletes in the world originate from this country. Thus, sports have become an integral part of Africans. In fact, the FIFA World Cup of 2004 took place in South Africa. Since then, it has had an enormous influence over its population, although the origin of sports in Africa is far back in history.

Let's look at sports which are the most popular in Africa.

The most popular sport in Africa is Football, and that is undeniable. The fact that it requires minimal resources to play the game makes it quite convenient. The popularity of football increased even more after South Africa hosted the FIFA world cup in 2010.

Now there are numerous regional and continental leagues across Africa. In addition, funding from the government and private sector to football clubs has further influenced the game's popularity. As a result, countries such as South Africa, Nigeria, Ghana, Senegal, e.t.c, are known for performing well in global tournaments.

Some of the most skillful and renowned players from Africa include Yaya Toure, Didier Drogba, Samuel Eto'o, Mohamed Salah, etc.

If there is one place whose players dominate the field and track events, then it's Africa. Athletes from Africa have performed very well in global tournaments. In addition, they have played a significant role in promoting Africa as a country that encourages sports by breaking major world records at international sporting events.

African athletes boast excellent speed, strength, and stamina, which lets them dominate the sport on the world stage. Some of the most renowned athletes from Africa are Julius Yego, Caster Semenya, David Rudisha e.t.c

In 2003, Africa hosted the cricket World Cup and Kenya, Zimbabwe, South Africa. The country which is the center for cricket is South Africa, in the continent of Africa. You will even find an all-women's team in this country.

You will find wrestling pretty common in African countries and even its village areas. It is even more popular and loved than football in Senegal.

If there is any sport that can represent African culture and tradition, then it's wrestling. Farmers used to visit the city searching for jobs, and soon they stumbled upon an opportunity to earn money by wrestling. They realized that people were willing to place bets on them if they wrestle. What started as a means to make money quickly turned into the favorite sports of the city. Top wrestlers are paid handsomely, and wrestling also receives a good amount of annual sponsorships, which guarantees that the future of this sport is quite bright.

Apart from helping with the development of the body's mental and physical health, sports also instill discipline, teamwork, confidence, and personality.

It also brings people together despite the difference in their ethnicities. Digiflynt encourages youth empowerment activities, and sports is a great way to achieve the same. We are here for all the bright sportsmen and those who are helping them prosper.