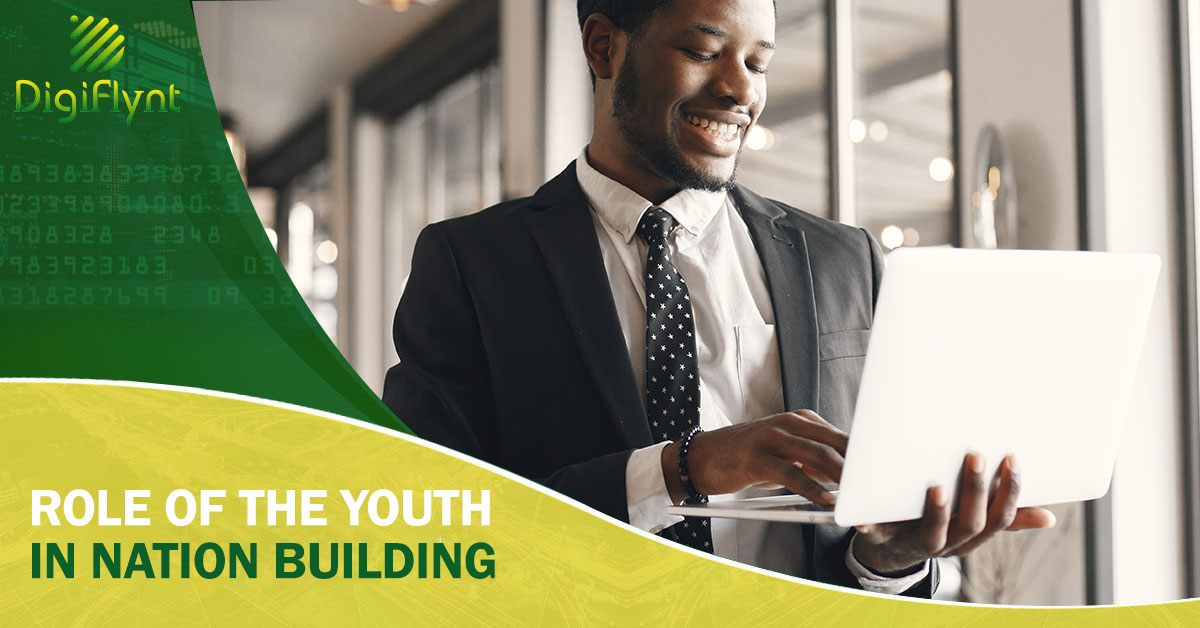 Role of the Youth in Nation Building


The youth of a nation acts as its backbone. They help the country grow economically and socially. The country whose population is young and able is marked to grow and bring about modern societal changes. The region of West Africa boasts of  a sizable young population, and hence, shows immense potential for development.

As of 2015, United Nations Statistics pointed out that 226 million youth, i.e., people aged between 15-24, lived in Africa. The youth constituted 20% of Africa's population. When we include people below the age of 35, the statistics change drastically, and the population rounds up to three-quarters of the total population.  The potential that this represents is enormous.

The United Nations Population Fund has especially coined a term to highlight the importance of youth - "Demographic Dividend."

Demographic Dividend refers to the economic growth potential that the country exhibits based on the population's age structure. A country is said to have a favorable demographic dividend when the share of the working-class people in the organization is more prominent than the non-working class population.

As per the population forecasts, African youth will constitute 42% of the world youth population by 2030. These statistics present an image of drastic economic growth and innovation. The youthful population of African countries are all set to revamp the face of the region. On the contrary, other countries will be shouldering the issues of an aging population, expensive health care, and have an unmet demand for skilled and young labor.

The young population paints a rosy picture of growth, development, and innovation. However, the same population, which is set to become the country's biggest asset, can turn into a heavy liability if left uneducated and unemployed. The changing population demographics can be honed to the best if they are well educated, skilled, healthy, and ready to put those skills to test.

Effective and targeted policy measures are the need of the hour if the governments want to reap the benefits from the growing population. If not provided with work, youth is known to go rogue , leading to more stressful situations and chaos.

What can the governments do?

Digiflynt helps governments digitalize their database. From birth records, education certifications, health records, death certificates, we help governments build a digital database. The database is cloud-based and can be accessed from any computer with the correct login credentials.

Digiflynt aspires to build nations in a digital light, and we fight every day to bring the region of West Africa shoulder to shoulder with other world leaders.