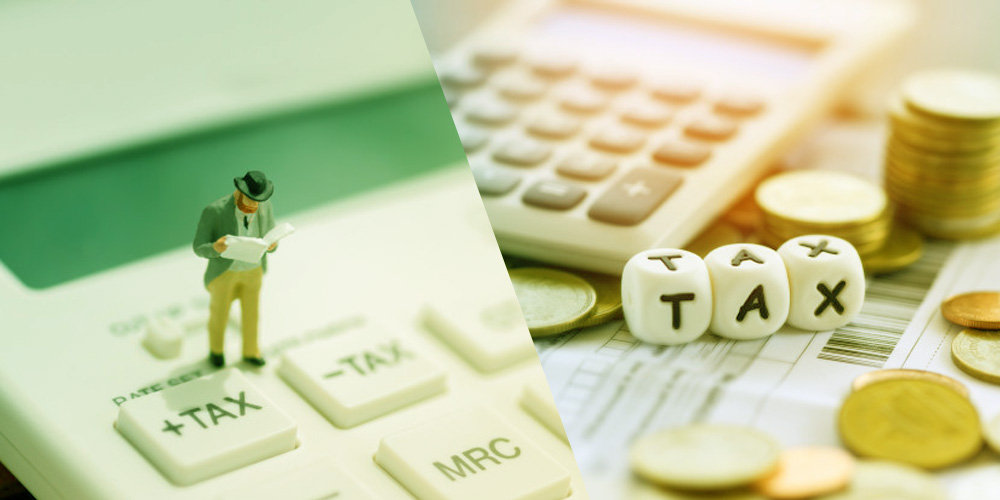 VAT is The Way Forward


Value-Added Taxes or commonly called VAT, is a consumption tax. It is added at every step of the production cycle till it reaches the final consumers. VAT is the most common form of indirect tax collection method, followed by almost 160 countries. VAT contributes around 20% to all tax revenues in Sub-Saharan Africa. The introduction of VAT is one of the most revolutionary steps in tax development. Let us know a bit about VAT and how a digitized VAT platform can revolutionize the nation for the future.

Other than the United States of America, all member countries of the Organisation for Economic Cooperation and Development (OECD) have a VAT system for indirect tax collection.

VAT was first introduced in France in the 1950s. It is believed that VAT was the brainchild of German Businessman Wilhelm von Siemens, he proposed the idea in 1919. In the 1980s, most industrial countries adopted the VAT system to ensure strong economic growth and streamlined tax collection. At the time of its inception, VAT was not implemented directly by the legislative bodies. It began as a model for general consumption tax.

Ivory Coast and Senegal were the first African countries to adopt the French VAT system in 1960 and 1961, respectively. Saudia Arabia and the United Arab Emirates joined the VAT club in 2018. Oman and Qatar are still formulating a policy that will suit their countries the best and are set to implement a comprehensive VAT system by the end of 2021.

Why did VAT Spread so Fast?

VAT as a system has spread like wildfire around the globe. Kathrin James, in her book "The Rise of the Value-Added Tax," suggests that the popularity of VAT can be accredited to its interdisciplinary approach that combines public finance, legal compliances, and policy formulation.

Others believe that VAT was widely accepted and implemented as it helps countries' revenue generation. It has also helped in replacing troublesome and complex Sales Taxes. VAT is considered more efficient, neutral, and easy to comply with.

Why is the USA not Implementing VAT

In the United States of America, state taxes are already in place. Federal VAT implementation is considered less likely. The USA has a long-standing tradition of general sales tax. The discussion around VAT has been common but isn't put in practice as consumption is already heavily taxed in the USA. The downside of VAT is that it applies to all without considering their income segment. A fixed rate of tax can be problematic for the homeless and underprivileged.

Implementation of a robust VAT system is a sure way of increasing TAX revenue for a country. It is easy to implement, calculate, and collect. VAT is a widely accepted form of the indirect TAX collection system. It has the advantage of being neutral and the potential to be neutral for all businesses. A digital tax base helps governments and organizations to keep a keen observation of the tax collection and compliances.